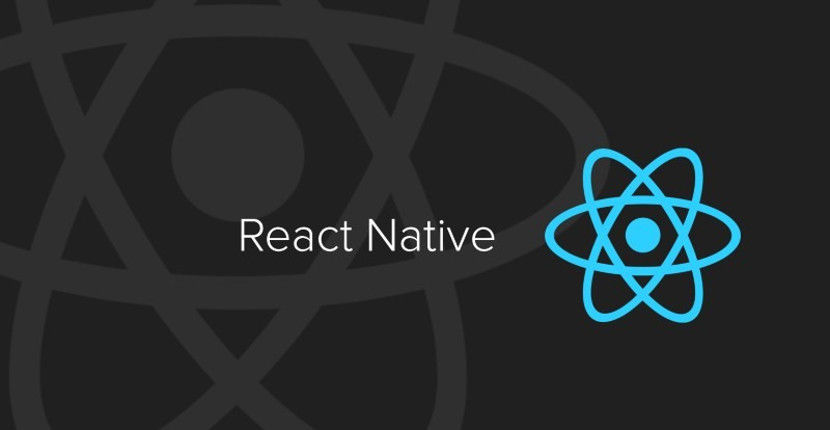 React Native is amazing. But deciding on a scalable React Native project structure is hard. React Native allows you to make an app for both Android and iOS through Javascript which gets compiled down to native code. What?! Sign me up. So I did for my next project, a FinTech mobile app  with a Firebase backend. More details to come on that later.

Project folder structure is something a lot of programmers spend way to much time on instead of focusing on the actual project. Most times, frameworks are opinionated are you stay within those confines like Django or Ruby, but the unopinionated nature of NodeJS makes everybody opinionated.

Generally, when starting on a project in an environment I am unfamiliar with, I’ll read the top 3-5 recent posts on some mid to large scale projects. It’s a little overwhelming picking the right one, but the truth is there is no right one. After I see a few folder structures on that language, a pattern sometimes emerges. This pattern will tell you a bit about how most software developers in that environment expect their views or controllers. Or components and actions in React. I feel this is important because your project has to scale and you’ll want other software developers who come on board later to get up to speed as quickly as possible and be as comfortable as possible. A good folder structure can provide that, but that is still one stroke in the entire painting.

Ok! ok! I’ll shush! I used this folder structure for the project and it may or may not work for you. Or if you want to call me out on something. Feel free to that do that too. This is a feature folder organization type of structure where every component will have its own style, container, and expose its package through the index.js file within the container. There is a parent style file, but it’s relatively small and used for global styles related to text styling.

Disclaimer: I didn’t use Redux in the initial version of the project because I wanted to focus on React first.

At the parent folder, you’ll have your standard android, ios, and node modules. You might have your index.ios.js and index.android.js respectively. We’ll drop down into the actions, components, and screens folders in a jiffy.

The parent app/app.js should only import the application and not try to get cute with any other functionality.

Now, let us take a look at the entry point of the app folder. The app.js file exposes what you need for the app to run. In my case, this file is the entry point to the entire application. It imports the registeredscreen function from the screens folder index file that defines or registers the screens that the application will show to the user. It uses the react-native-navigation package. Worth checking it out.

This will be a common theme in the lower levels. Expose only what you need through that component’s index.js file. This will allow you to have clean imports from where you use the component. Each component can have a style.js, a container.js, and the main index.js file. Styles.js defines styles specific to that component, components in container.js are used and brought together in index.js to make up the whole component. For example, the dashboard component has an index.js entry point that defines the scroll view and generates each merchant card view. The individual merchant card view is defined in the container file and uses props passed from the main component file to populate the cards.

Ok. So that is how the components are structured. My action folder only has an index.js that defines a lot of CRUD firebase user auth and database functions. Most components import that index.js file.

Let me know what you think! Am I totally wrong and need to be educated? I’d like to know either way! 😀 Perhaps once the project warrants Redux, things will change, but there is room for reduces in this react native project structure.

This site uses Akismet to reduce spam. Learn how your comment data is processed.